ACFB was not our first adoptive agency we have explored, but it was the right place for us. They genuinely care about everyone involved in the adoption process, including the birth mothers. They were honest, helpful and supportive. We will forever be grateful, that thanks to ACFB our family is complete.

It was a pleasure to work with Maggie and the rest of the staff at Adoption Center for Family Building. They were great at answering our questions and providing guidance at each step. We were happy with the support we received and the kindness they showed us and the Birth Parents.

Barbara is a very pleasant person to work with, she made us feel comfortable every step of the way. At times during our process we faced difficulties but with her guidance we were able to stay focused and achieve our goal.

Everyone in this organization is amazing. They offer unending support and guidance through what may easily be the most difficult and rewarding journey in life.

My daughter was able to place her baby with a lovely couple this week. Thank you, Linda Fiore, for making this all so professional and comfortable as we made the decision that is right for everyone. Thank you to Mary for guiding my daughter so lovingly. God's blessings for the adoptive parents who opened their arms to our whole family. Thank you to all who made this happen! God Bless you!

The best part of working with ACFB is the education you receive before you make any decisions or invest in anything, they want to know your story - the trauma or sadness that you have been through before you start your adoption journey. ACFB creates a successful environment for adoptive parents to create successful families. 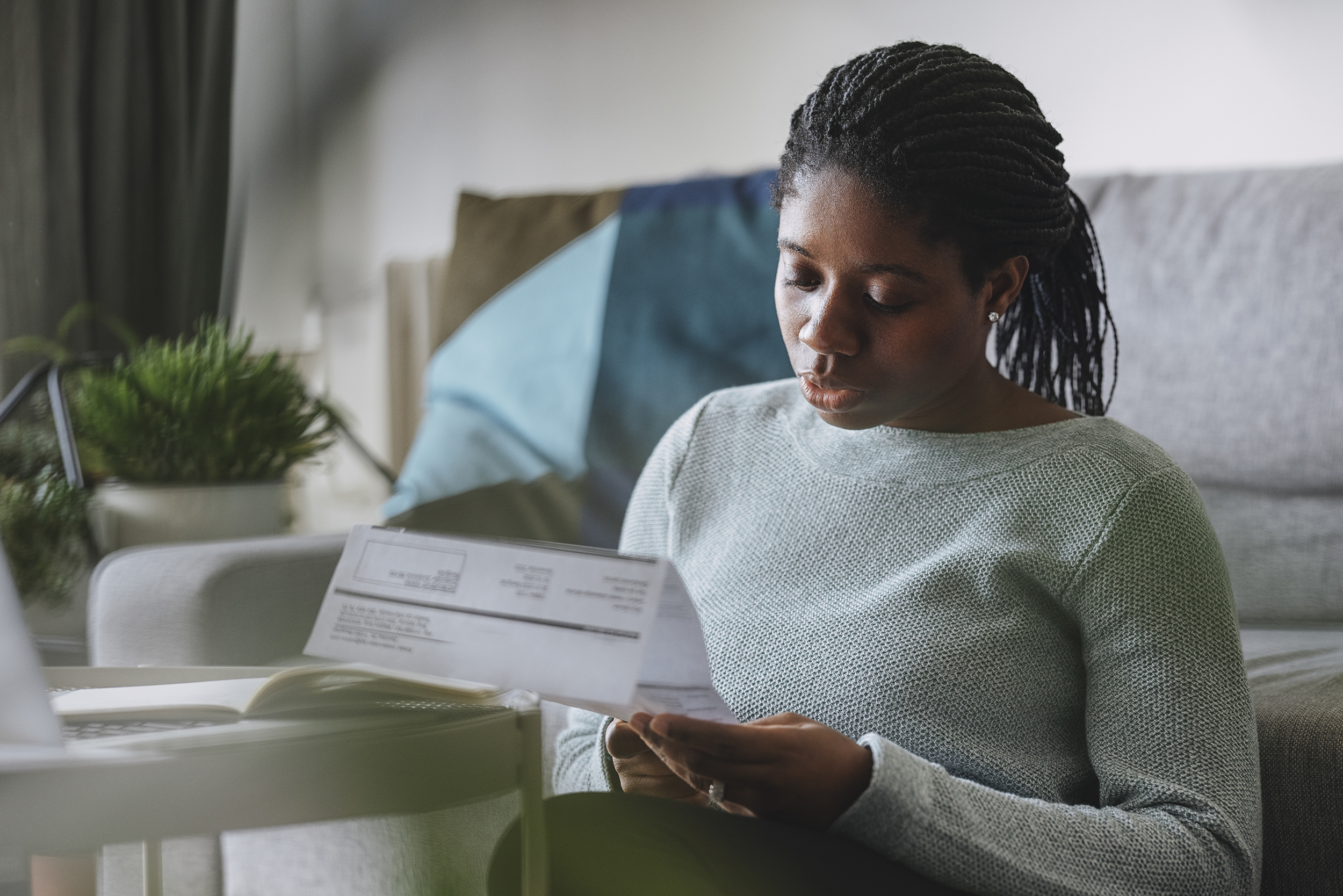 Adoptee – Any person who has been adopted.

Adoption – The legal process through which children born to one set of parents become the legal members of another family.

Adoption Professional – A social worker or psychologist specializing in adoption and providing counseling and support services to birth and adoptive parents. Adoption professionals can work for a public or private adoption agency.

Adoption Attorney – A legal professional, experienced with filing, processing, and finalizing adoptions in a court having jurisdiction over adoption.

Adoption Plan – A formal plan created by the baby’s birth parent(s) and an adoption counselor that specifies many of the expectations and wishes of the birth family.

Adoptive Parent – An adult who legally assumes parental rights and responsibilities for an adopted child. Before the adoption, these parents are sometimes called prospective adoptive parents.

Biological Child – The child of parents by birth.

Biracial – Refers to a child that has heritage of two races, usually African-American and another race.

Birth Father – The biological father of a child that is adopted.

Birth Mother – The biological mother of a child that is adopted.

Birth Parent – The biological parents of a child that is adopted.

Closed Adoption – An adoption in which the birth family and the adoptive family do not share identifying information and do not communicate with each other before or after placement.

Consent Form – The legal document signed by the biological mother and father allowing their child to be placed for adoption. If a birth father is unavailable, the courts can validate the adoption without his signature. (A consent is also referred to as a surrender or relinquishment).

Contact Agreement – Arrangements between birth parents and adoptive parents that describe how and when contact and communication will take place after the adoption. It is sometimes called an open adoption agreement, openness agreement, or post-adoption contact agreement. These agreements are not legally binding in most States.

Extended Family – A child’s relatives (other than parents) such as aunts, uncles, grandparents and sometimes close friends.

Finalization – The final step in the adoption process, which involves a court hearing in which a judgment order is issued making the adoptive parents the child’s legal parents.

Home Study – A home study is required for every agency adoption. It’s a process to determine whether the adoptive parents are able to provide a safe, loving and healthy environment for a child. A home study often includes interviews, visits to the home, background checks, medical and social history and classes and information to help the family prepare to parent the adopted child.

Multiracial – Refers to a child that has heritage of two or more races.

Putative Father Registry – A state registry where alleged paternity can be listed and birth fathers have the opportunity to protest the birth mother’s adoption plans. It is sometimes referred to as a Birth Father Registry.

Relinquishment – Legal act by which birth parents consent to an adoption and voluntarily terminate all of their parental rights so their child can be adopted. It is sometimes referred to as a surrender, voluntary relinquishment, or consenting to an adoption.

Social Worker (or Adoption Counselor) – A professional, who completes home studies, works with birth parents and adoptive families throughout the adoption process.

Transracial/Transcultural Adoption – A type of adoption in which a child of one race or ethnicity is placed with adoptive parents of another race or ethnic group.

Voluntary Adoption Registry – A state operated registry allowing adult adoptees, birth parents and biological siblings to locate each other by maintaining a voluntary listing of adoptees and birth relatives.